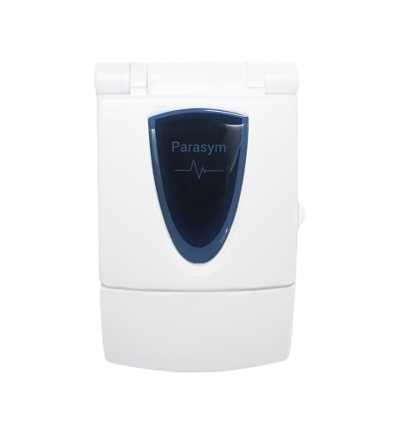 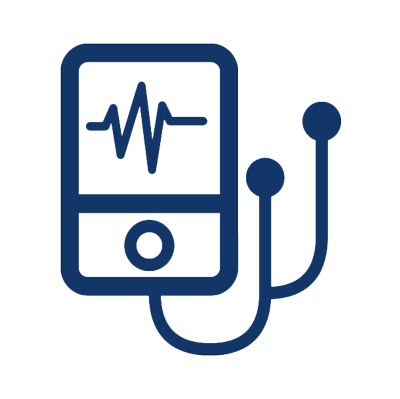 Our tinnitus treatment can be carried out in the comfort of your own home, or during day to day activities.

Treatment is based on years of clinical research and is constantly being improved.

Tinnitus is commonly associated with an overactive sympathetic nervous system (SNS), often referred to as fight or flight response, which can present itself as high levels of stress, anxiety and tension.

Our research has shown that just one 15-60m tVNS session can significantly reduce SNS levels (as measured with HRV).

These are thought to play a role in reducing tinnitus perception as well as the decrease in the negative emotional response.

Stimulating the Vagus Nerve is thought to promote neural plasticity, which when paired with our specially designed sound therapy, targets the specific area of the brain that is implicated with tinnitus generation.

Research has shown that when this combined therapy is used for at least 1hr per day, the maladaptive plasticity that is thought to contribute to tinnitus may be reversed, leading to decreases in tinnitus associated loudness, stress and annoyance. 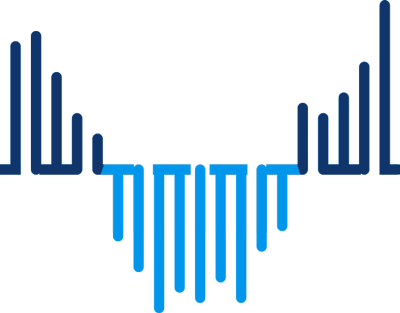 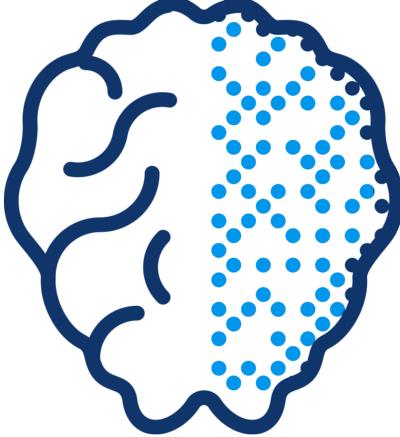 Using the Parasym and Sound Therapy 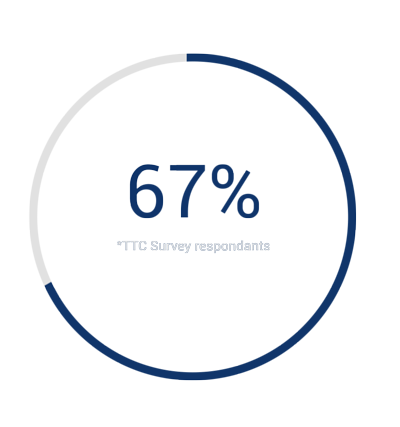 Working with experts in Sound Therapy (ST) development, we have created unique sound material that has been designed to correct the brains maladaptive neural pathways that arise in tinnitus. The Parasym (through tVNS) promotes neural plasticity in the brain, which is the creation of new brain pathways which can have physiological changes in the body. It is thought that maladaptive neural plasticity can lead to tinnitus, and as a result targeted plasticity can be used to reduce or reverse it's effect.

Using tVNS while listening to this specially designed ST it is possible to create targeted plasticity in the brain area that is involved with the tinnitus perception.

This process, combined with the parasympathetic and stress reducing functions of tVNS, can reduce a patients tinnitus loudness and tinnitus associated stress. 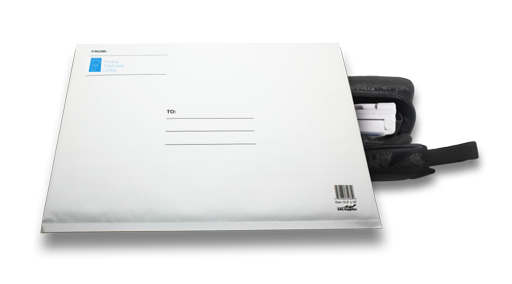 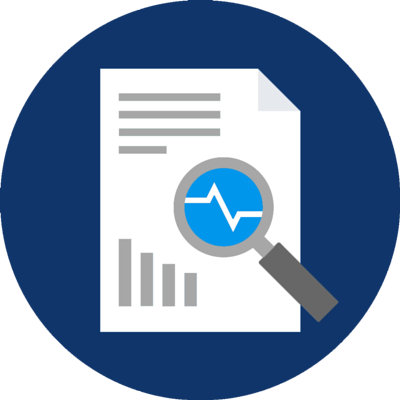 The Parasym device uses a method known as transcutaneous vagus nerve stimulation (tVNS). tVNS involves targeting the vagus nerve with small micropulses of electricity. This method of tinnitus treatment has been conducted by many independent research centres with results indicating a reduction in tinnitus loudness and tinnitus associated stress when combined with sound therapy, see list of scientific publications.

This stimulation is delivered through an ear clip electrode that is clipped to the tragus of the left ear. Treatment time is as little as 1hr per day, with results seen in as little as 8-12 weeks.